The main character of this game. Twelve years old boy, having the nature of quiet and introverted. Asa is a prolific reader and likes to spend time under a tree rather than running around. He lost his farther in his childhood and because of this he is not good at socializing with men. However, he is becoming to open up his heart to his Master, Hermit Leeside. With permission of Mayor Kabal Fog, Asa gets SOUMA initiation. 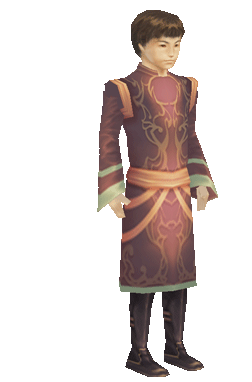 The main character of this game. Close friend of Asa. The same age with Asa, having lively and active nature. Because of his aggressiveness and unbashed nature, sometimes his behavior becomes rough, but he is a compassionate boy. Corpo pushes around Asa from one place to another, but Asa is not feeling bad at Corpo. He has a tendency to overreact for the protection of people and to get too emotional against small matters. 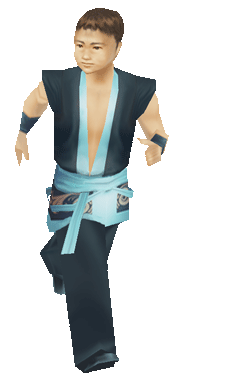 The mayor of COMMESAT Village. The Master for Hermit Leeside. After the big earthquake hit the village, he played an important role to rebuild the village and everyone in the village admires his ability. Also he rediscovered SOUMA.

The temple in the village is administrated by Kabal and there is something only Kabal knows relating to the temple. He is philosophical about life with eyes looking into the far distance, but mostly he is cheerful and keeps smile going. He likes "Ucopen", the mysterious alcoholic beverage. 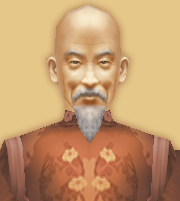 The Master for Asa and the disciple of Kabal. Living at the temple and exceling in medical herb. He came to COMMESAT village from outside, after wandering around cutting off the external world. Since then, he administrates the temple under Kabal but he does not know everything about the temple.

He is a bit stiff and formal and has some difficulties in adapting his life in the village, but he is trusted by the villagers, as an alternative doctor. He has been teaching SOUMA to Asa, but it seems he is not so good at SOUMA. 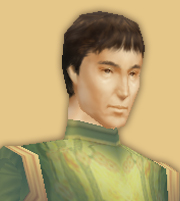 The mother of Asa. Born in Water district of COMMESAT village, having family history of prayer. Her husband died 8 years ago and since then she has been bringing up ASA by herself. A neat and clean lady who is watching Asa's grow up warmly. Recently she has been giving some help to Hermit at the temple. 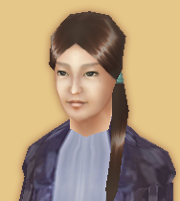